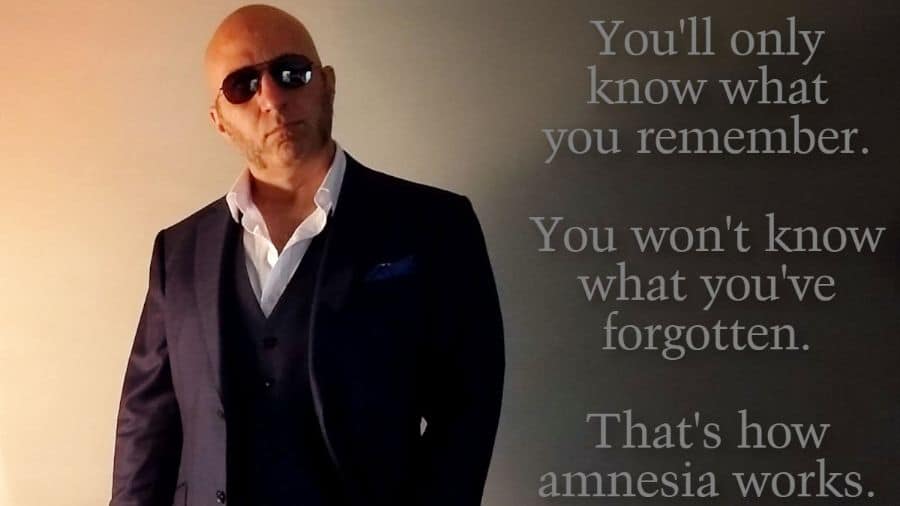 Hypnotic amnesia is a powerful tool for faggot slave brainwashing. When you can’t remember what I did, you can’t help but obey.

Who would want that?

There’s a certain type of guy. He’s not like other guys. For whatever reason, the hottest thing in the world, for him, is the man who’s going to take over and tell him what to do. In fact, the more power a man exercises over him, the more excited this guy gets. That’s when he can relax and let go. It’s when he just seems to sink into an ocean of pleasure.

For this kind of guy, we’ll call him a faggot slave, which seems appropriate, the idea of a powerful man going into his mind, with hypnosis, and putting things in there that he can’t even remember, which will do things to him, and cause him to do things; is just so incredibly exciting he can’t get enough of it.

Why would someone want that?

This guy. This faggot slave. A hypothetical construct, because we’re not talking about anyone in particular, are we? Surely not you, right? This guy has inside him, some sort of need to be told what to do. To surrender free will and the need to think for himself. That’s when he can truly let go and feel good.

Wait, what did you say? Are you saying this sounds like you? Well okay then. If you insist.

What happens when hypnotic amnesia kicks in?

Robintrapped says there’s an “inability to recall” and that “things are changing inside that I can’t put my finger on”.

That’s real surrender. When you don’t know, won’t know, what I did. When you let go and let Master. Robisfucked calls it “the best power exchange ever”.

And you won’t know how much you’ll forget, because you’ll only remember what you remember. You won’t know what you’ve forgotten, because that’s how amnesia works. You can only wonder. And watch what changes. As you wonder if that was from what I did. And that’s if you even notice the changes happening.

These last few months I’ve been on an amnesia kick, as you might have noticed. I have a lot of fun with it and it’s exciting for My faggots to have this strange and kind of mind-blowing experience. The only downside is that sometimes they seem to have a hard time figuring out what to say in a review. Amnesia will do that.

Faggot Mind Eraser, Faggot Panic, and The Manchurian Fucktoy all contain amnesia protocols. Click on any one to learn more. Remember to do it quick though, before you forget. 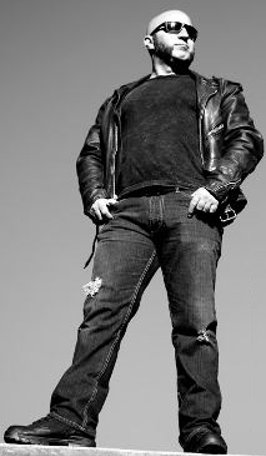 Get a free hypnosis recording when you subscribe to My newsletter